This was hard as there are a lot of individual songs that got hard-coded into my internal jukebox but not the albums. I tried to separate them from those albums that I played over and over.  Didn’t count Christmas Albums. Nor comedy albums. First time through, there was 39 albums. Tough weeding it down.. You can read through the bold to see the titles or read the blathering to find out a little more about why it is on my list. No particular order. 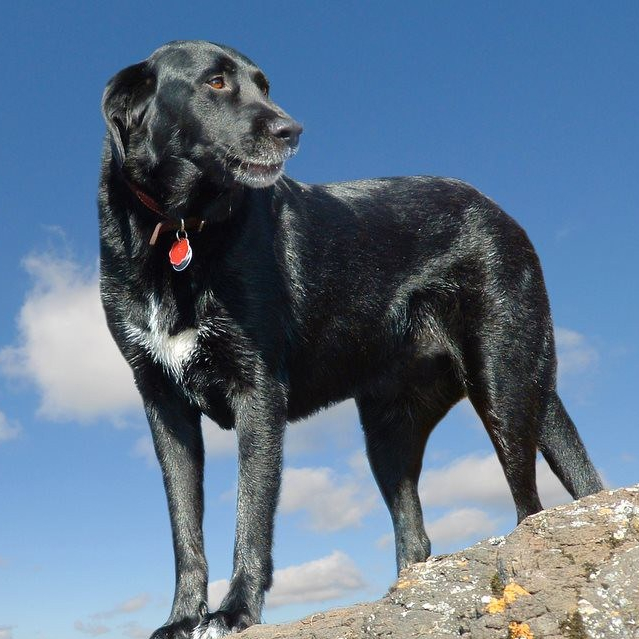